The Yacon plant (Smallanthus sonchifolius) is native to the Andes Mountains. The Yacon root, which looks like a woody potato, tastes sweet with a fibrous texture. Inca messengers used to dig up and eat the root to fuel their long treks. Yacon syrup is sweet but its oligofructose (FOS) sugar is indigestible by humans. Its inulin fiber passes through the digestive tract intact, ultimately feeding healthy bacteria in the colon. As a functional food, Yacon syrup can be used in cooking or desserts without spiking blood sugar or consuming excessive calories.

* These statements have not been evaluated by the Food and Drug Administration. This product is not intended to diagnose, treat, cure or prevent any disease.

There are no reviews yet.

Be the first to review “Yacon Syrup” Cancel reply

Buy on Amazon US 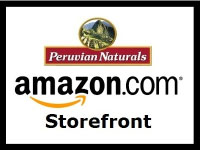 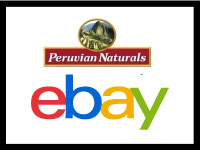